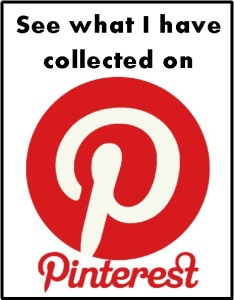 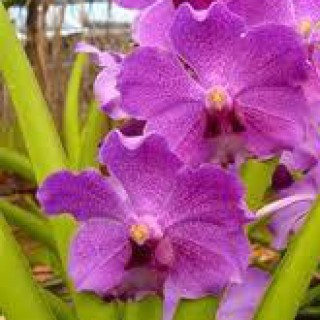 I spent several minutes this morning watching these 4 male Grackles as they entertained me with their high wire act, which reminded me of a symphony of birds.

“Like a bird on a wire I soak in the world and watch life transpire.”  Studio3ten Suzanne Millius

A friend of mine recently sent me this story in an email. I thought it was well worth sharing.

Perception in Washington, D.C., at a Metro Station, on a cold January morning in 2007, this man with a violin played six Bach pieces for about 45 minutes.  During that time approximately 2,000 people went through the station most of them on their way to work.

After about 3 minutes: a middle-aged man noticed that there was a musician playing.  He slowed his pace and stopped for a few seconds, and then he hurried on to meet his schedule.

About 4 minutes later:  The violinist received his first dollar.  A woman threw money in the hat and, without stopping, continued to walk.

At 6 minutes:  A young man leaned against the wall to listen to him, then looked at his watch and started to walk again.

At 10 minutes:  A 3 year old boy stopped, but his mother tugged him along hurriedly.  The kid stopped to look at the violinist again, but the mother pushed hard and the child continued to walk, turning his head the whole time.  This action was repeated by several other children, but every parent – without exception forced their children to move on quickly.

At 45 minutes:  The musician played continuously.  Only 6 people stopped and listened for a short while.  About 20 gave money but continued to walk at their normal pace.  The man collected a total of $32.  After l hour:  He finished playing and silence took over.  No one noticed and no one applauded.  There was no recognition at all.  No one knew this, but the violinist was Joshua Bell, one of the greatest musicians in the world.  He played one of the most intricate pieces ever written, with a violin worth $3.5 million dollars.  Two days before, Joshua Bell sold-out a theater in Boston where the seats averaged $100 each to sit and listen to him play the same music.

This is a true story.  Joshua Bell, playing incognito in the D.C. Metro Station, was organized by the Washington Post as part of a social experiment about perception, taste and people priorities.  This experiment raised several questions: In a common place environment, at an inappropriate hour, do we perceive beauty?  If so, do we stop to appreciate it?  Do we recognize talent in an unexpected context?

One possible conclusion reached from this experiment could be this:  If we do not have a moment to stop and listen to one of the best musicians in the world, playing some of the finest music ever written, with one of the most beautiful instruments ever made . . . How many other things are we missing as we rush through life?  Enjoy life NOW . . . it has an expiration date.

Home Free was the winning a cappella group of season 4 “The Sing Off” in 2013 on NBC. Their first album was “Crazy Life” which was released digitally January 14, 2014.

Check out YouTube videos of Home Free’s songs – “Ring of Fire” (featuring Avi Kaplan),  “All About the Bass”, they were fabulous on 2 Christmas songs – “Angles We Have Heard On High” and “Oh Holy Night.”

Adam Rupp is one of the best vocal percussionist I have ever heard.  Adam is a band in himself.  Love the vocal range of Tim Foust – bass  GO – A5.  Check these guys out, they would appeal to a wide span of age groups.  I love the music of these talented young men.

How many of you have never recognized the importance of Music in your life?  I cannot fathom life where there is no music.  I comprehend the significance music brings to the lives of those with dementia.  It is evident when a person with dementia hears music that it transports them to a state of gaiety and jubilation.

Watch the YouTube video: “Alive Inside Film of Music & Memory Project – Henry’s Story.”  I have viewed this inspiring video, about Henry, numerous times.

My brother J.R. has loved music his entire life, dementia has never dimmed that love.  I would place a disk in the CD player of Kenny G, Andra Bocelli, or an artist I knew J.R. loved and push play.  J.R. would stand in front of the CD player mesmerised, swaying and singing.  He was transformed to a state of exhilaration and bliss.  Music affects me precisely as it does my brother.

I have ask the staff at the nursing home to play music for J.R. and the other residents. When I visit the nursing home I never hear music.  The television, which no one is watching, is constantly on in the dayroom and dining room.  I sometimes think the nursing home staff do not wish to stimulate patients. 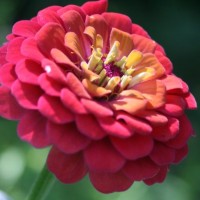 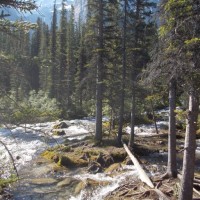 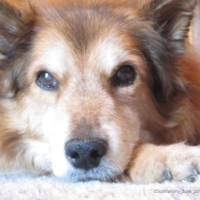